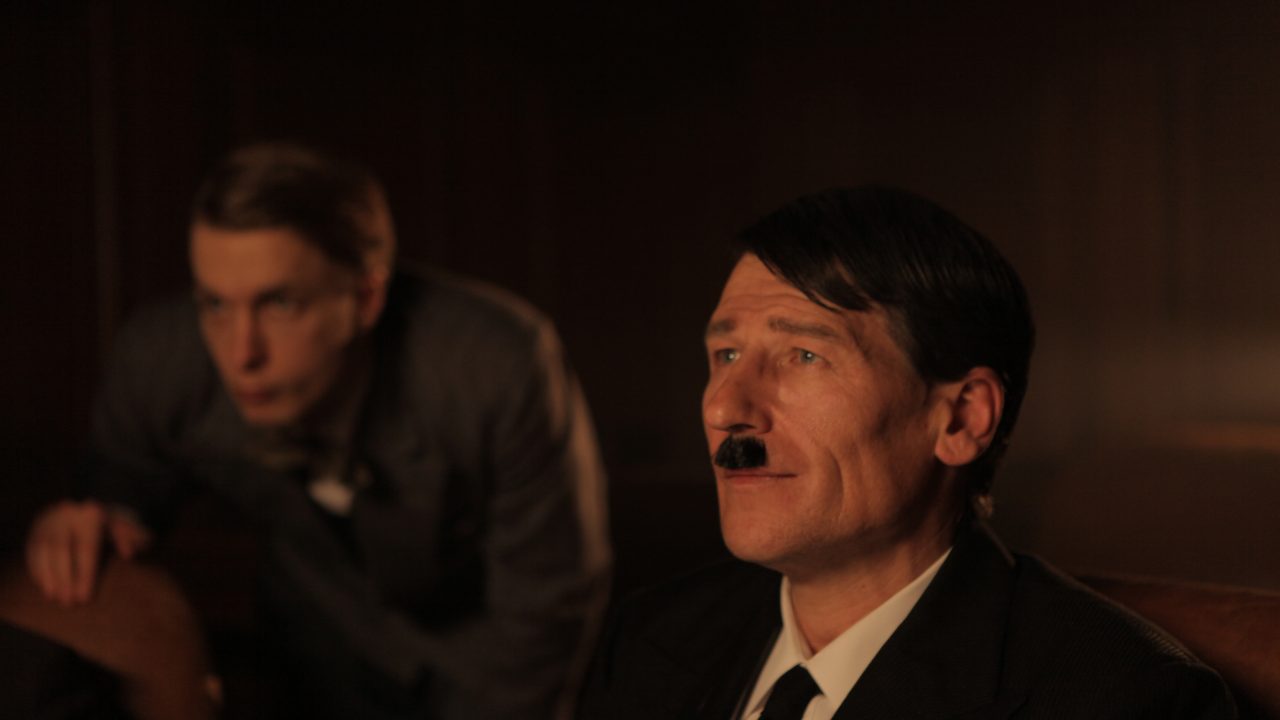 The bizarre story of a forgotten propaganda film made by the Nazis about the sinking of the Titanic with the famous disaster recast as a story of Allied weakness and German courage. The story of its creation rivals a Hollywood movie script with tales of betrayal, murder and massacre.

It featured military personnel moved from the front to act as extras, the director was arrested and possibly executed on the orders of Joseph Goebbels and, in the last days of the war, the ship used for the filming sank, as the Nazis tried to cover up the horrors of the Holocaust.

For 60 years, the film was shrouded in secrecy. Now, using Goebbels’s private diaries and unseen home-movies shot behind-the-scenes during the production we reveal for the first time the extraordinary story of the Nazi Titanic.