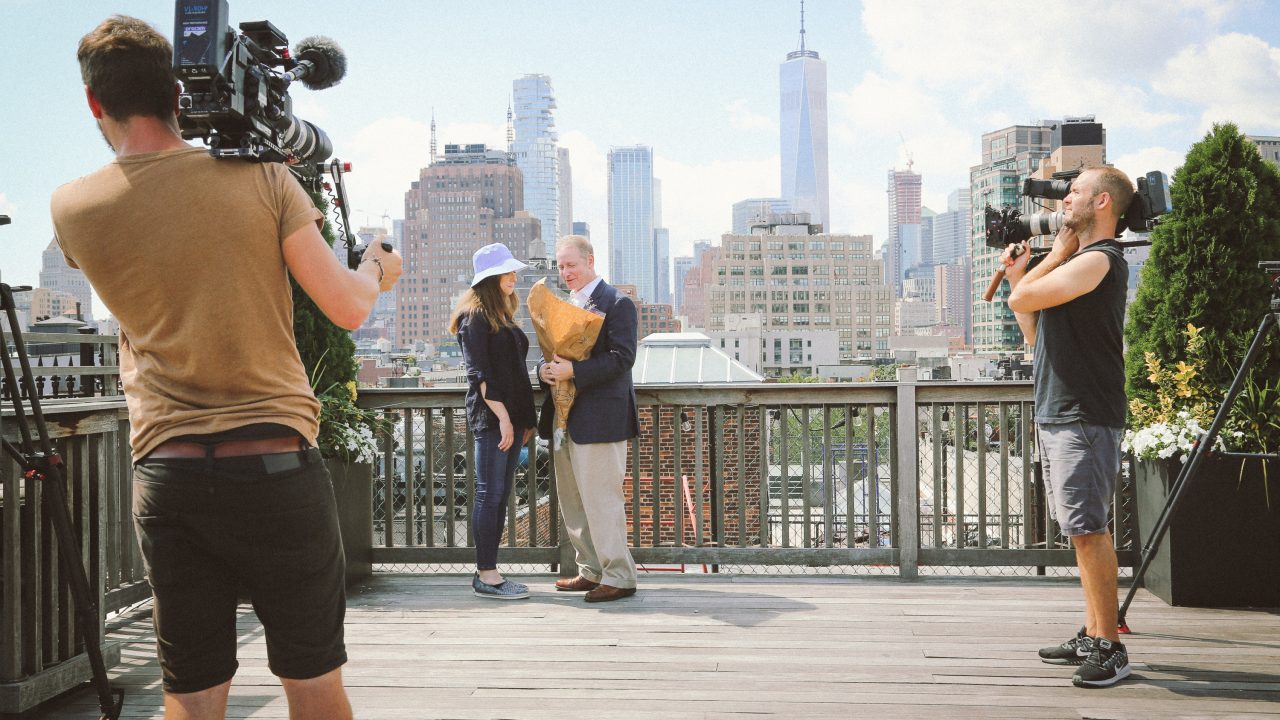 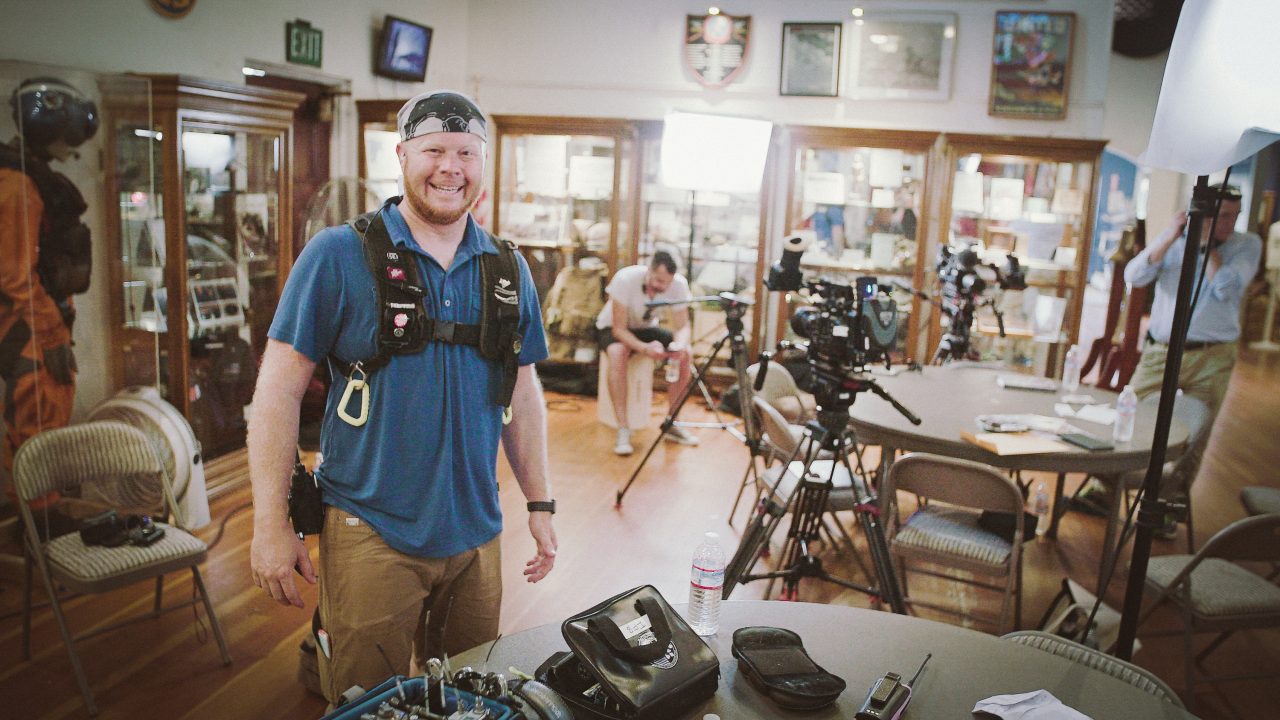 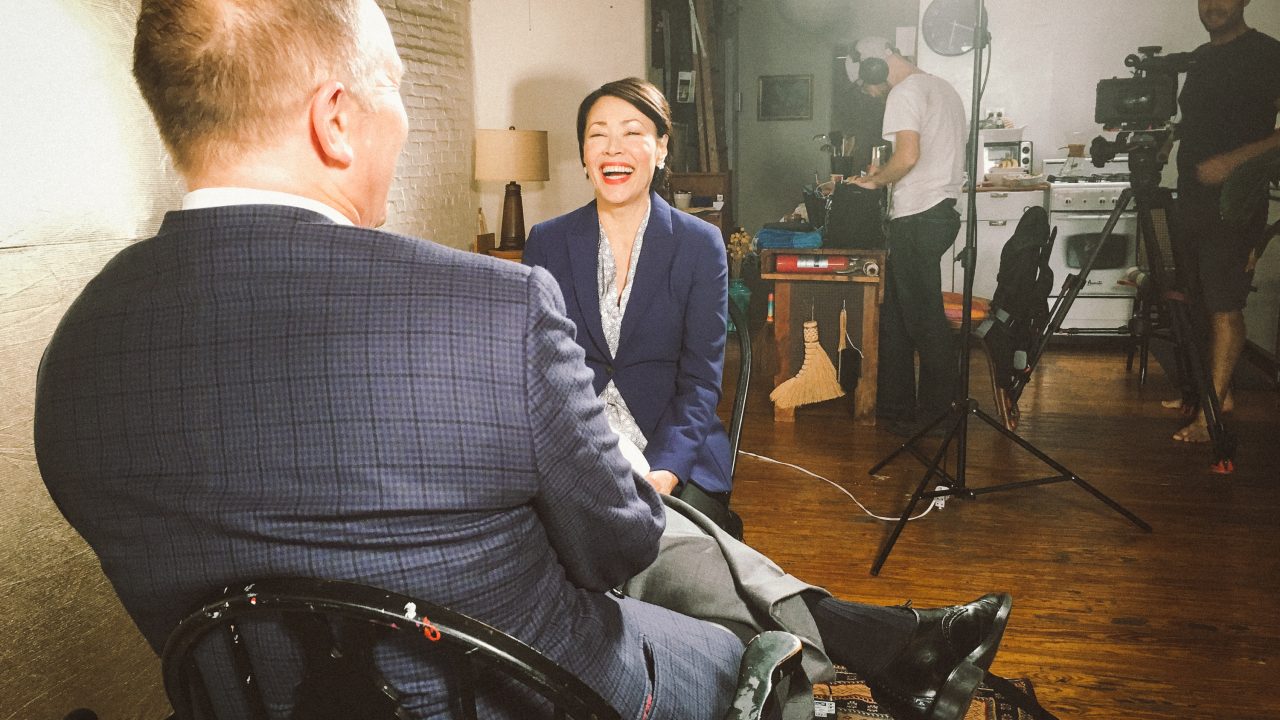 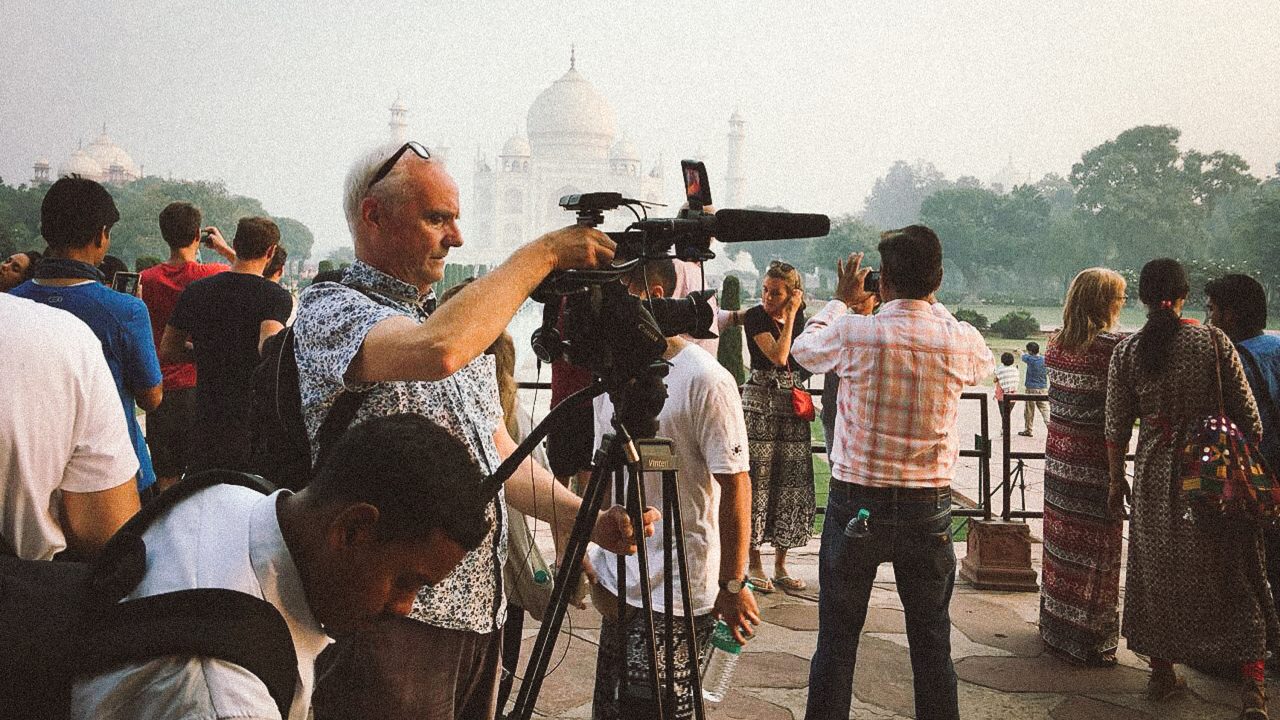 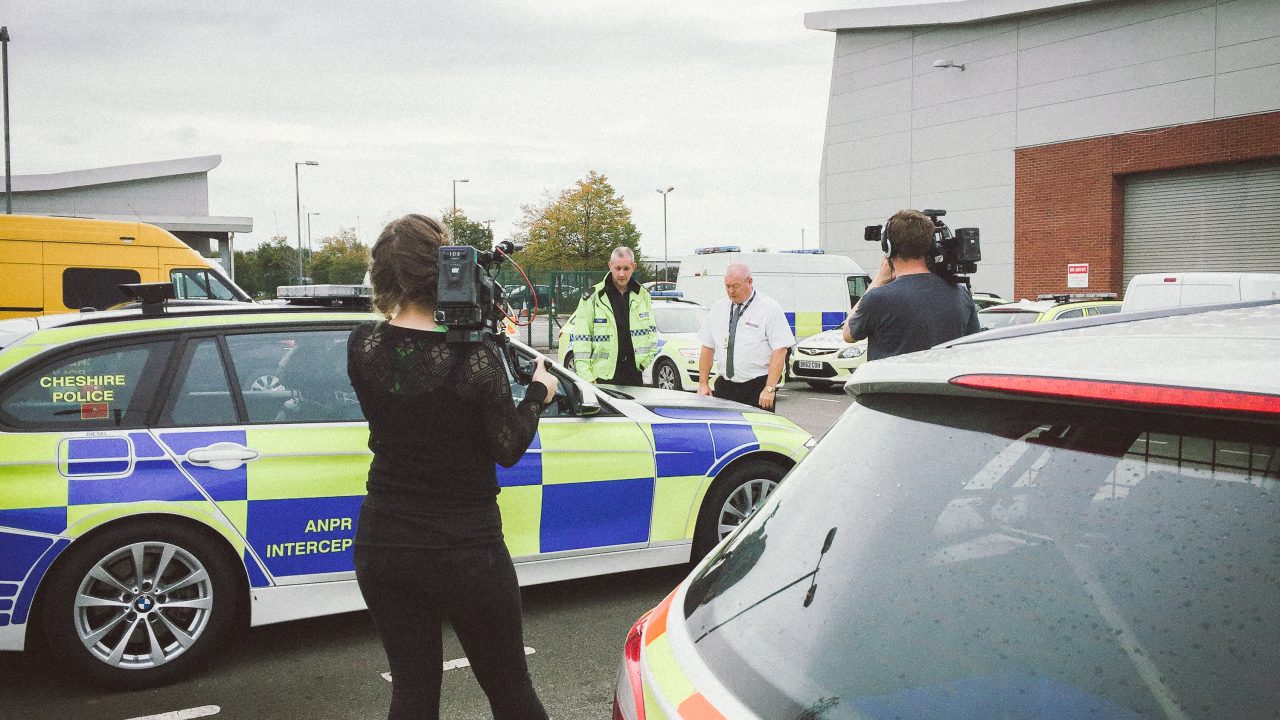 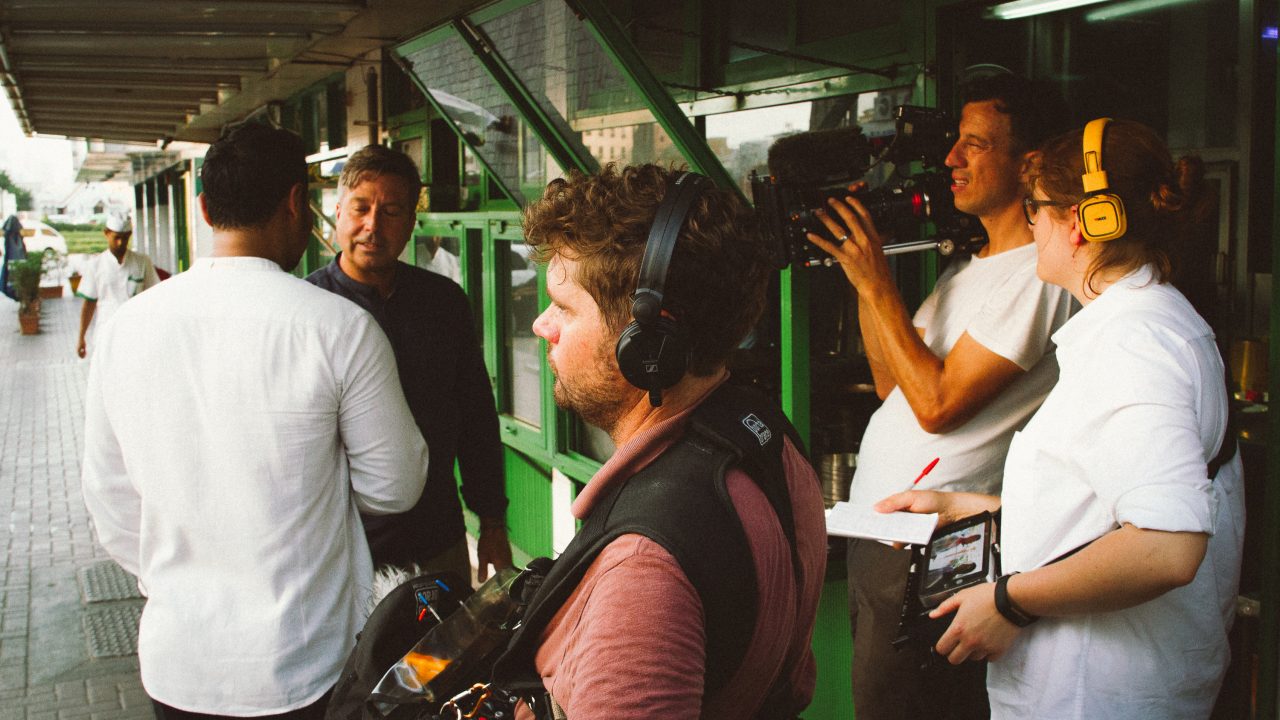 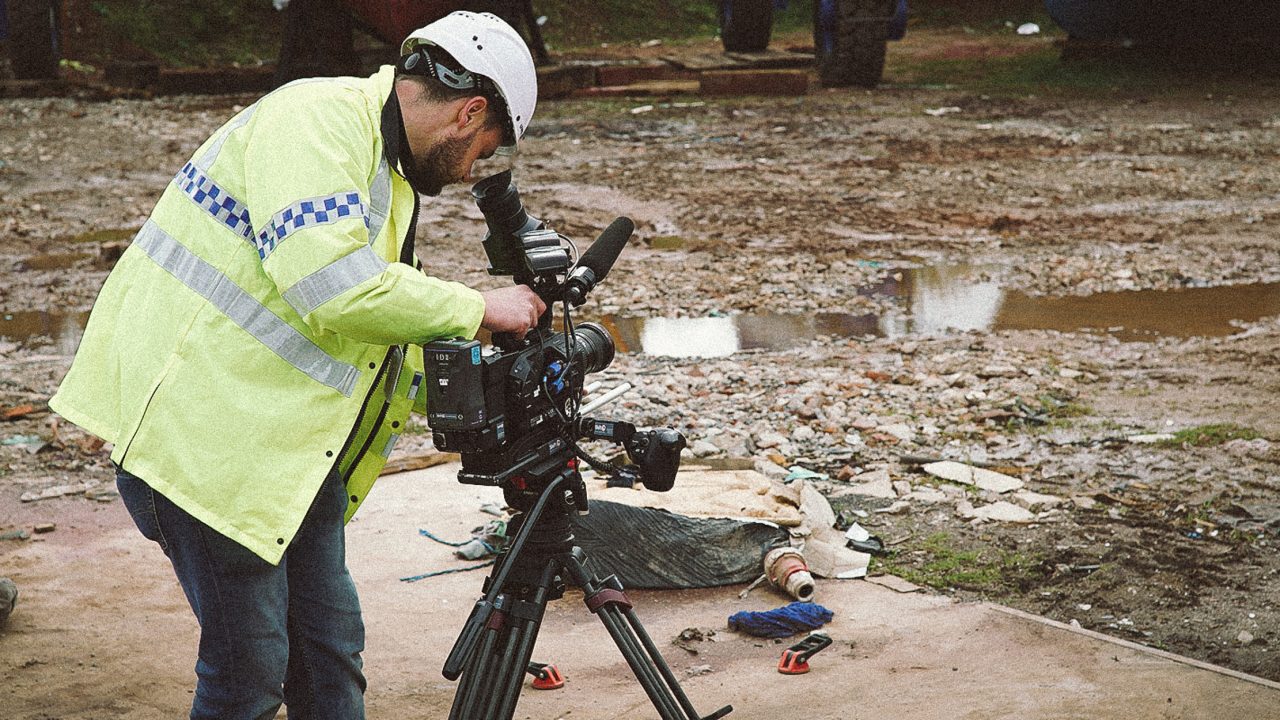 Blink Films is a BAFTA award winning production company based in London. Set up in 2007 by Dan Chambers and Justine Kershaw, Blink has produced over 400 hours of factual, documentaries, features, factual entertainment, drama-doc and comedy programming.

Our award-winning programmes are noted for their intelligence, warmth and creativity – whether it’s tackling the sensitive subject of death through a ground-breaking experiment, exploring what it is to be human through a Landmark science series, or creating a new entertainment format around gadgets and technology.

Our programmes rely on strong relationships with all our contributors – from experts and celebrity presenters to people with extraordinary stories to tell. We also value our collaborations off-screen and have worked with other producers, sponsors and advertisers to create new formats.

We have put together co-production deals with broadcasters in the UK, US, Canada, Australia and France and our programmes have sold to over 50 countries around the world. 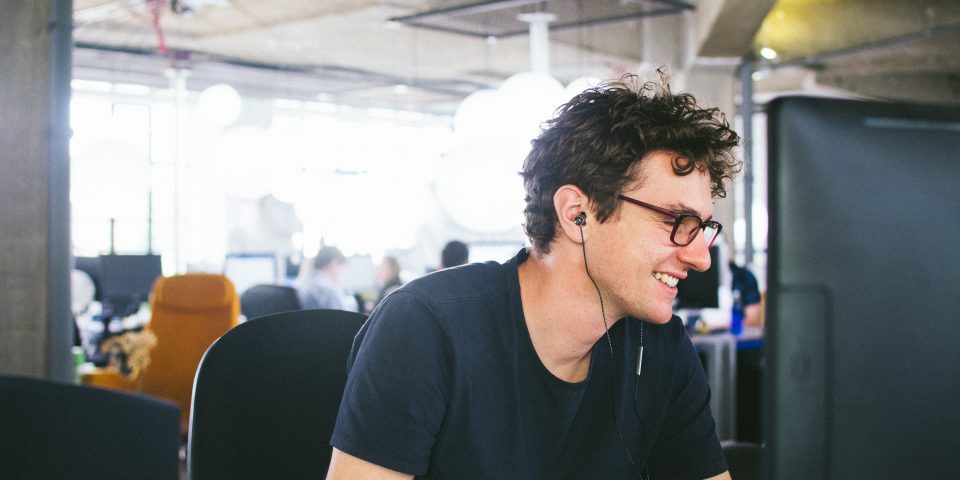 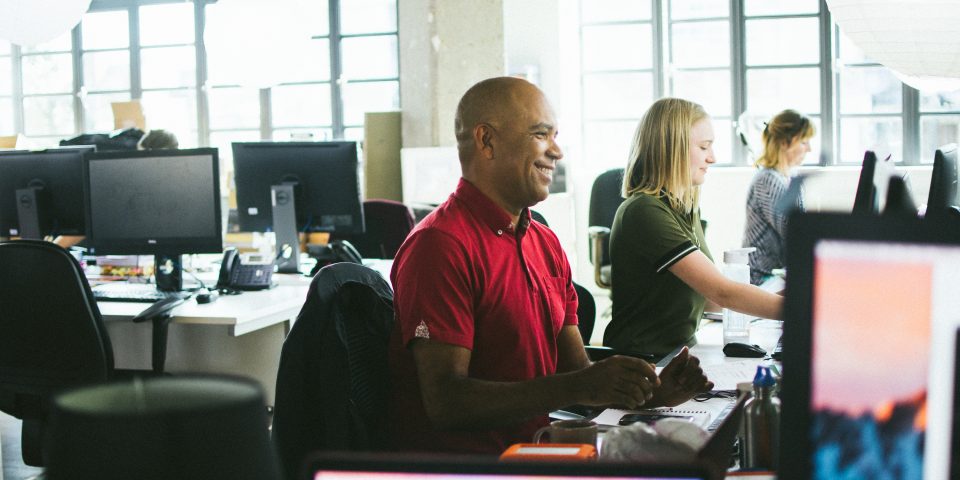 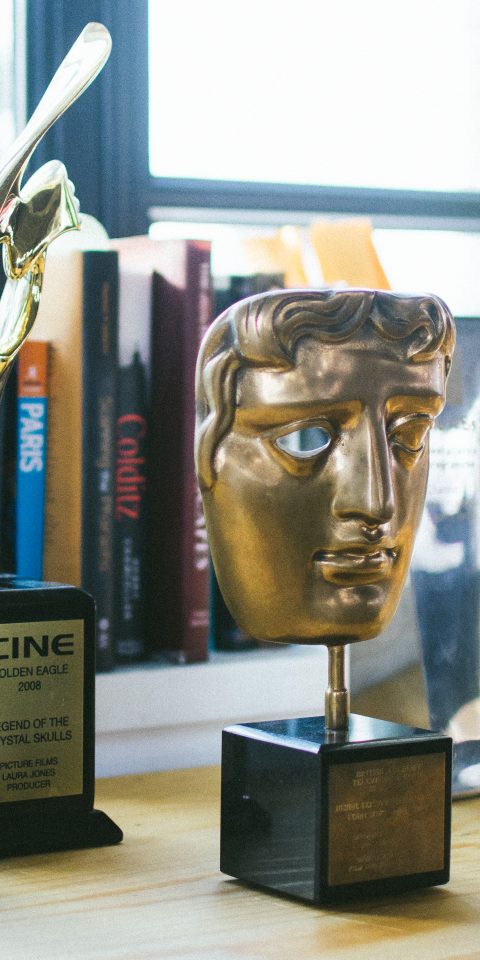 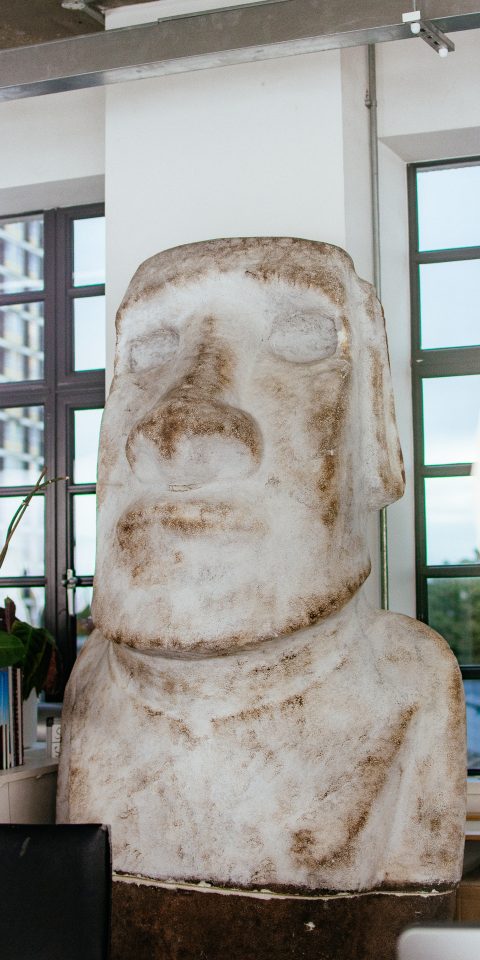 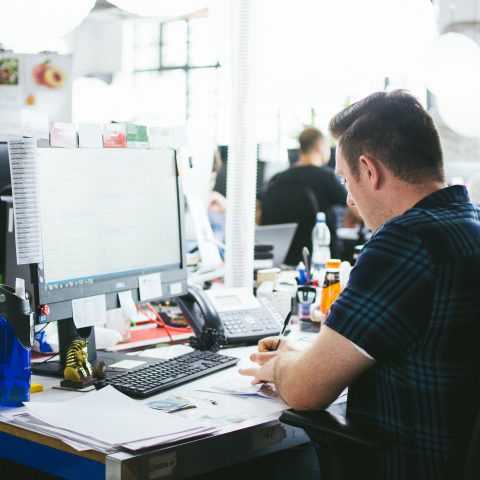 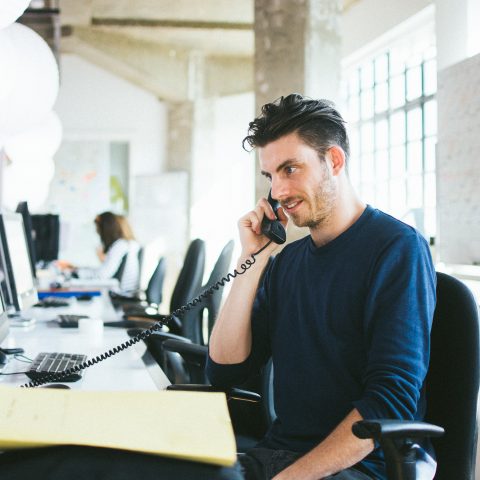 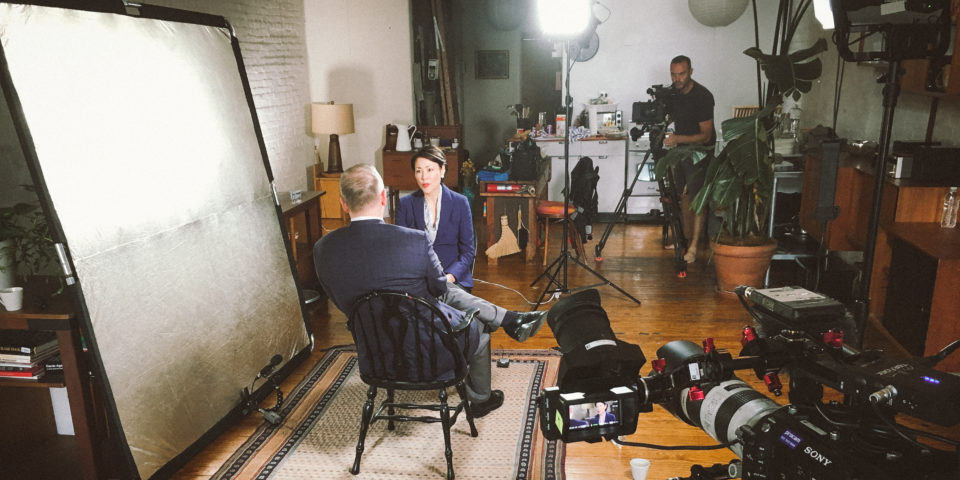