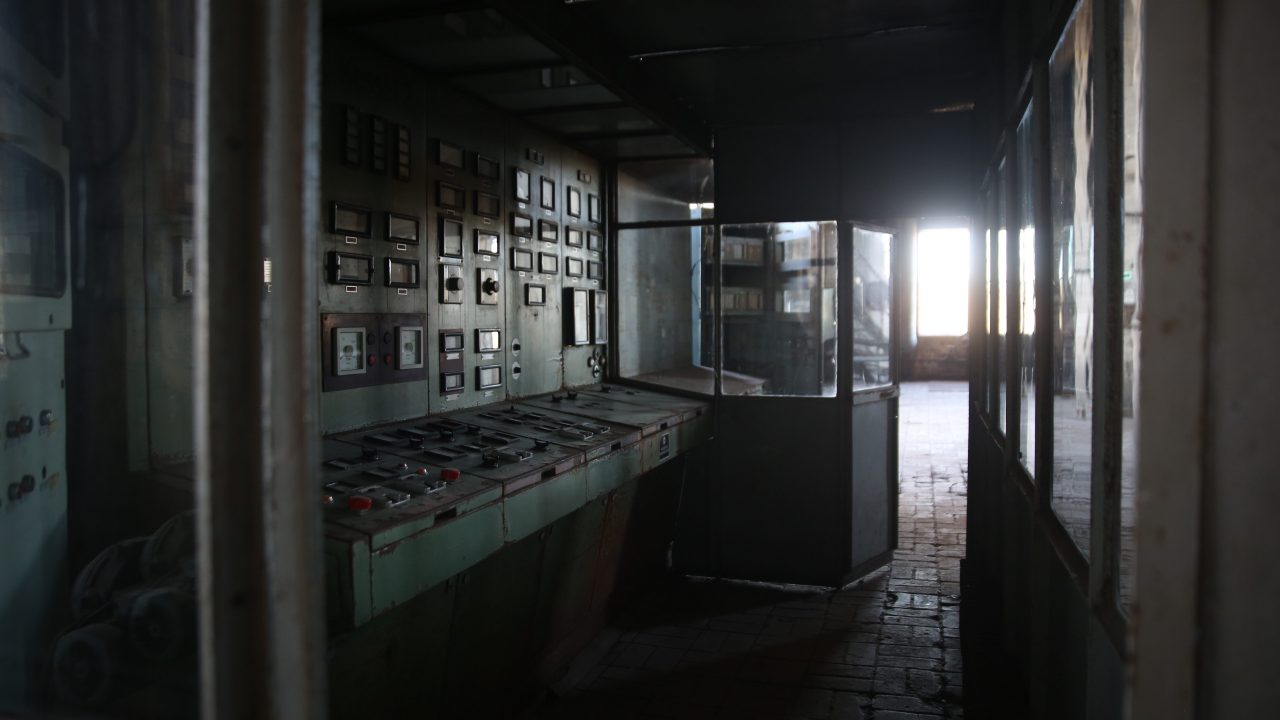 The catastrophic crimes of the Third Reich have long been a subject of rigorous investigation. Now, the opening of previously closed archives is revealing even darker and stranger depths to the Nazi’s pursuit of power.In this extraordinary new series, we uncover the hitherto secret files that reveal the true extent of the Nazi’s bid for global domination. From space weapons and engineered killer insects to a mission to capture the Yeti, and the attempt to harness the supernatural power of witches’ spells, we will reveal the secret – often crazy – tactics that fuelled Hitler’s regime, and have remained hidden – until now.