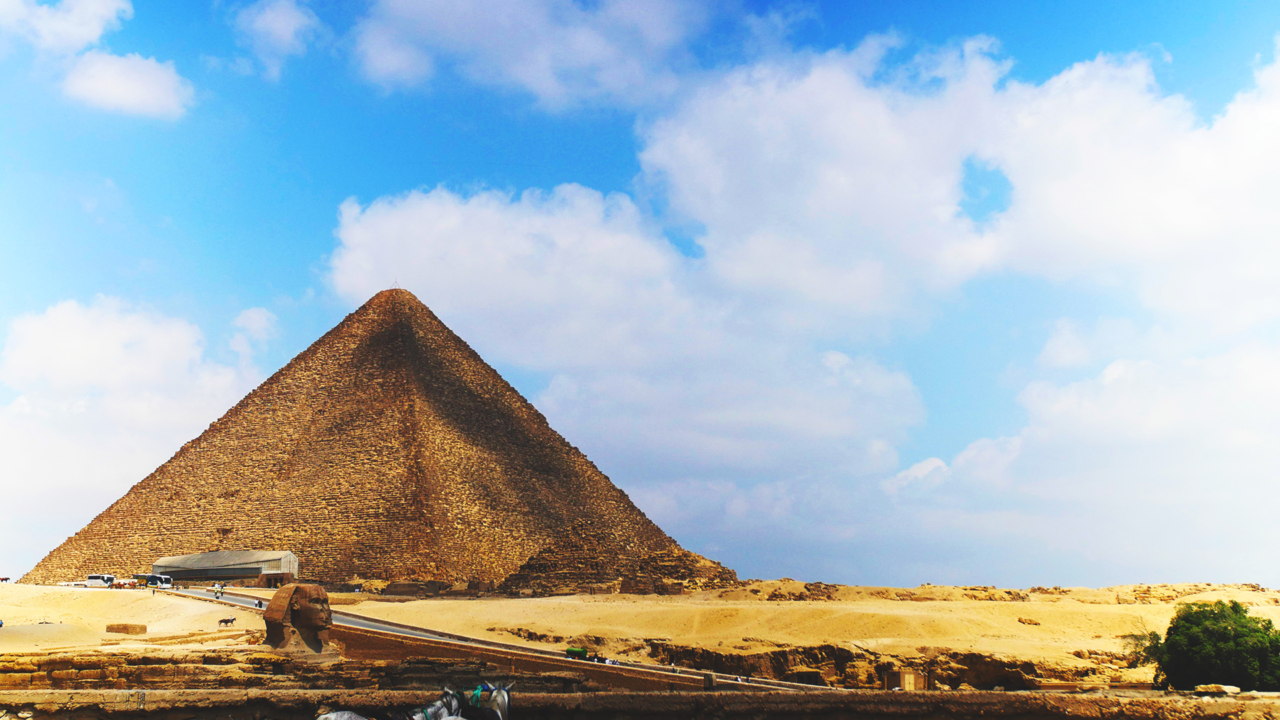 The 6 million-ton Great Pyramid of Giza is the last surviving wonder of the ancient world. How did the Egyptians engineer the mighty pharaoh Khufu’s tomb so precisely, with none of today’s surveying and power tools? And who were the thousands of laborers who raised the stones? Were they slaves or volunteers, and how were they housed, fed, and organized? “Decoding the Great Pyramid” presents the latest evidence from groundbreaking archaeological research that has transformed our understanding of the ancient world’s most ambitious engineering project, revealing a “lost city” and intimate details of the lives of the laborers and officials who toiled on the vast construction. Amazingly, French archaeologists recently found the logbook of a labor team that delivered limestone blocks to build the Great Pyramid, yielding crucial insights into the planning and logistics behind the operation. Beyond these construction secrets, “Decoding the Great Pyramid” traces how mobilizing the colossal labor and resources invested in the monument transformed ancient Egypt, uniting a nation behind the common goal of ensuring eternity for the pharaoh and continuing prosperity for everyone in this life and the next.